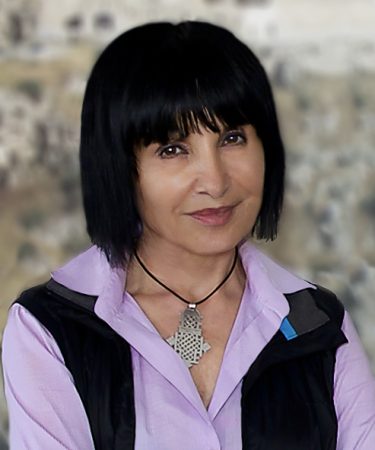 Cristina Garzone was born in Matera and lives in Florence. She has dedicated herself for years to  photography with focus on reportage. She has participated in countless Italian and foreign photographic competitions, receiving many and prestigious awards over the years. Among the most important, the 1st Prize in the prestigious “3rd Emirates Photographic Competition” in Abu Dhabi in 2010 and the Grand Prize in the 8th edition of the “Emirates Award of Photography” in Abu Dhabi, where she won among 8500 participants from 58 countries with 36,000 photos in competition, with the portfolio “Pilgrimage to Lalibela”. Since 2007 she is a member of the Fotoclub “Il Cupolone” of Florence and since October 2020 she is also a member of the Fotoclub Sille Sanat Saray of Konya in Turkey. Her images have taken part in the Italian national photography team in the Fiap International competitions, winning the FIAP World Cup in Andorra in 2005, in Belgium in 2011, and in Italy in 2014. In February 2018, she was awarded with the EFIAP/p, first Italian woman to achieve this goal. In April 2020 she was awarded the highest honor of international photography MFIAP (Maitre de la Federation Internationale de l’Art Photographique), once again maintaining the record in Italy of being the first and only Italian woman photographer to have achieved such an important title. In January 2021 she was awarded with EFIAP/d1 and in March 2022 she had EFIAP/d2 award. In December 2021 with her photo club ‘IL CUPOLONE’ won the 16th FIAP Club World Cup 2021 with two photos.

In October 2015 she was invited to Muscat in Oman to represent the Italian Federation FIAF. She counted many personal exhibitions in Italy and abroad, among all “Albenga International Photography” in 2014 e 2016 (when she was besides the Artistic Director of the event), in 2016 the most important Swiss photo event “Photo Muensingen 2016”, and in October 2016 in Salzburg (Austria). In October 2019 she was the best author among 3234 participants and 11500 photos in the prestigious “Skylife International Contest” organized by  Turkish Airlines.

In 2018 she was invited by the Committee of Maria SS. Della Bruna of Matera, in the occasion of “Matera European Capital of Culture 2019” to exhibit two exhibitions: “Misticismo Copto” and “Matera in Cammino: tra Fede e Cultura”. She was invited, as a juror, to competitions with national and international patronage; her photos have appeared on magazine covers and various publications, also included in monographs of various arguments. In February 2020, in the city of Albenga, presented her first book “COPTIC MISTICYSM”, speaker and presenter Prof. Paolo Tavaroli, president of the Photographic Club S. Giorgio of Albenga, published by EDIZIONI MAGISTER of Matera.In June 2021 in the city of Matera presented her second book “MARIA DE BRUNA” Riti, Storia e Immagini in collaboration with Nicola D’Imperio who edited the historical part and Cristina the photographic part, published by MAGISTER EDIZIONI of Matera.

She traveled to Laos, India, Nepal, China, North Vietnam, Burma, Uzbekistan, Kyrgyzstan, Tajikistan and Ethiopia, countries still inhabited by tribes of various ethnicities. In a recent interview, she explained her vision of photography: “What I always like in my shots are people, in the environment where they live, work, study, pray, etc. I approach them with patience and humility, in such a way to establish a friendly relationship, always trying to make themselves comfortable, in order to capture the best expression, which is always the most natural one, in their dignity and never in tragedies”. 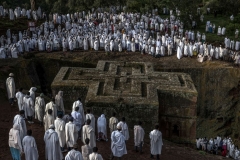 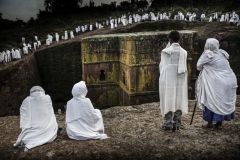 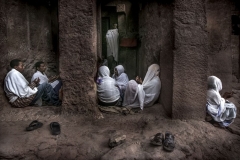 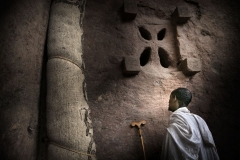 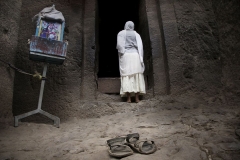 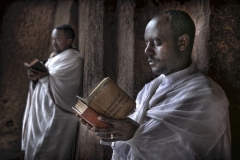 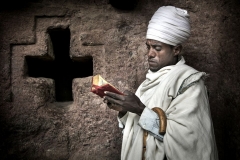 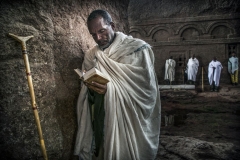 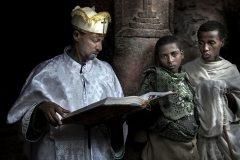 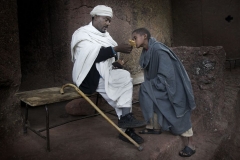 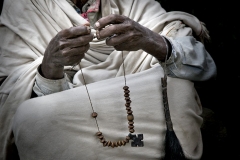 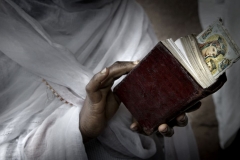 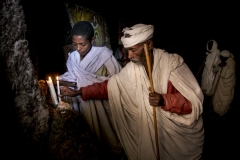 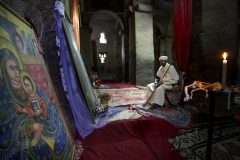 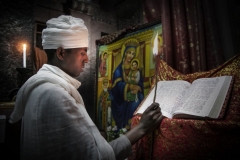 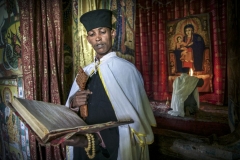 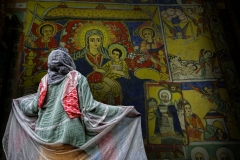 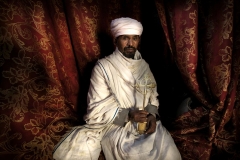 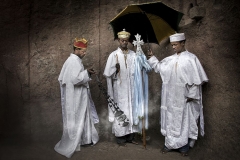 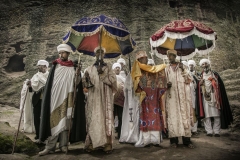